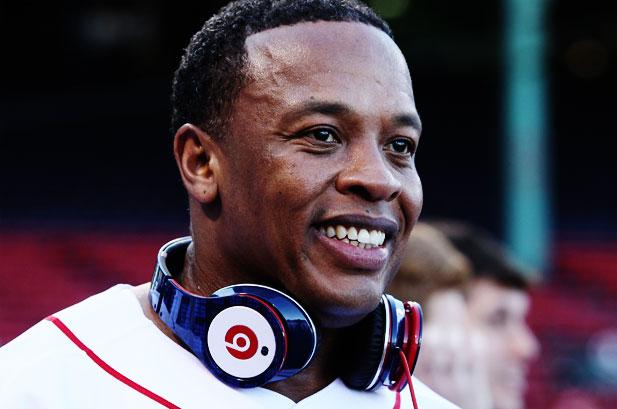 In the world of music, the Beats by Dr. Dre headphones are as ubiquitous as the iPod. That combination is a sure way to declare to the world that music is very much a part of your life. But back to the Dr Dre headphones. Judging by its popularity now, you would never have thought that there was any doubt back then surrounding the success of Beats by Dr Dre. But there was, and a lot of it concerned the hefty $300 price tag attached with the headphones.

Unless you were a musician, music producer, or a dedicated audiophile, you would naturally hesitate before plunking down three Benjamins for a pair of headphones. Back in 2008, the debut year of the first Beats, it was just not done. So what made consumers suddenly decide to go to stores and start consistently buying up premium headphones in the market? The premium headphones industry can thank Beats marketing and publicity for that.

With everything in technology moving towards the better, it was getting obvious that audio was being left behind. All the focus on visuals in the form of HDTVs, Blu-ray discs, and powerful graphic controllers had contributed to that. What Beats set out to do was to offer high quality sound and design so that that the MP3 generation can enjoy their music, whether listening on a laptop or through smartphones and tablets. After that goal was set, the marketing geared up for support. The success surrounding Beats can be linked to one major asset: its fashion accessory status. Beats was not only offering quality sound where it was lacking, but also the chance for people to make a statement about who they are. The Beats are a distinctive enough pair to pick them out from a crowd.

The fact that some major artists and celebrities have endorsed the headphones contributed even more to the premium headphones’ success. Household names such as LeBron James, Lady Gaga, and Justin Bieber have lent their fame to the brand, leading to an impressive boost in sales. Just last year, Beats by Dr. Dre dominated the market of $100-and-up headphones with 64% of the shares. Other premium brands are starting to adopt the same marketing strategies but it’s still unclear whether they would catch up. Until that time, Beats will be in cloud nine.

To Break In Headphones or Not