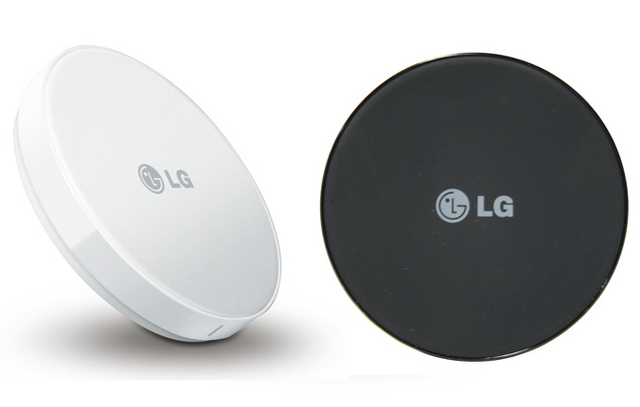 Smartphones and their chargers are inseparable. Most heavy smartphone users know that from experience. If you use your smartphone at nearly any chance you get, you’ve probably run into more than your fair share of battery shortage. A low battery usually means a desperate search or an active lookout for a wall outlet where you can charge your phone back to full state, hopefully avoiding any disruptions in communications. Wireless chargers eliminate the need to do any searching and the presence of a cable. And LG’s version of the wireless charger, the WCP-300, bundles convenience with ultimate portability as the “world’s smallest.”

The LG WCP-300, showcased by the company during the World Mobile Congress 2013, has rights to the claim as the world’s smallest wireless charger. 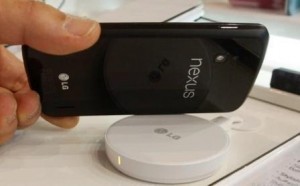 No larger than a coaster, the WCP-300 is just below three inches wide in diameter. In order to call itself a wireless charger, the LG product operates on the Qi inductive power standard in conjunction with electromagnetic induction. In plain and practical terms, you can charge your mobile gadget by simply placing it on top of the wireless charger and waiting for the induction to do its work.

An improvement from LG’s previous wireless charger release, the WCP-300 offers a charging area nearly twice as large as the previous model’s. The Qi standard that powers the device produces a magnetic field that creates a current the charger transmits to the gadget. It also expands to compatibility past the standard 5-pin micro-USB chargers, accommodating support for the LG Spectrum and Nexus 4 smartphones without any further configurations. The WCP-300 is just one of the many products LG has in plan to improve wireless charging of smartphones in the future. According to the company’s CEO Dr. Jong-seok Park, wireless charging paves the way to ultimate convenience among smartphone users. The WCP-300 is a step in the right direction when it comes to the future of the charging method.

As of now, LG remains vague about the WCP-300. There have been no official announcements about its retail price or areas of distribution.