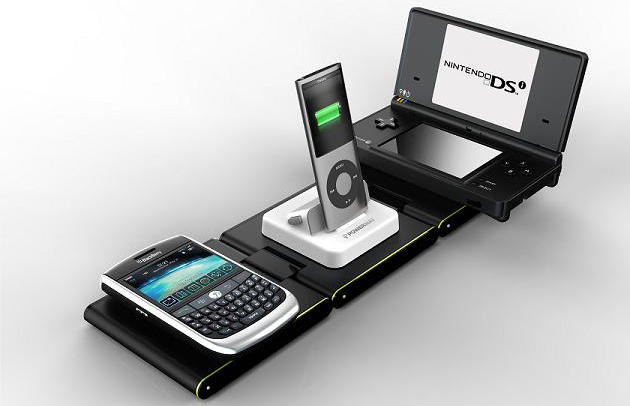 With the amount of buzz wireless charging has been getting these days, you would think it’s a new invention. But in reality, technology for wireless charging has been in existence since the 80’s, 1981 to be exact. Nevertheless, it can’t be discounted that today’s industry has contributed a lot to that technology’s development. Smartphone manufacturers, such as Samsung, Nokia, and HTC, are leading the way with this one, attempting to offer as much convenience as possible to consumers wanting to juice their gadgets without the hassle of cables. The question in the minds of many now is whether wireless charging technology will develop enough to take over the whole industry. 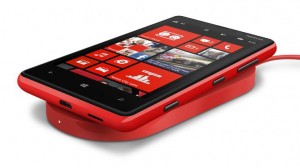 There are some obvious advantages that come with this setup and some obvious disadvantages as well. Advantageous is the fact that you won’t have to worry about electric shock and tangled and damaged cables. Disadvantageous, on the other hand, is the fact that wireless charging technology costs more and has a limited range determined by the power of the electromagnetic field produced (which also makes it somewhat less efficient than charging with cables). 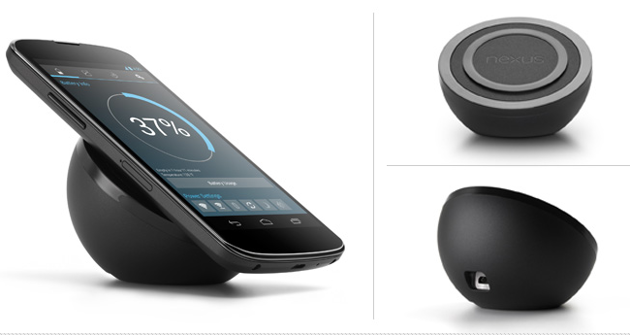 Current advantages and disadvantages aside, there is no doubt that the future of wireless charging offers a lot of promise. From the limited electromagnetic fields of today is the potential for Wi-Fi hotspot-like developments that no longer require you to place your device anywhere near a charging panel. Instead of that, a whole area whose space your gadgets enter will automatically charge them. Each of the two current charging standards (Qi and Alliance for Wireless Power, or A4WP) has potential to contribute to the technology. The Qi standard promises to deliver high wattage power to devices placed on top of or near it, while the A4WP standard will attempt to develop the capacity to charge multiple devices located within the charging area simultaneously.