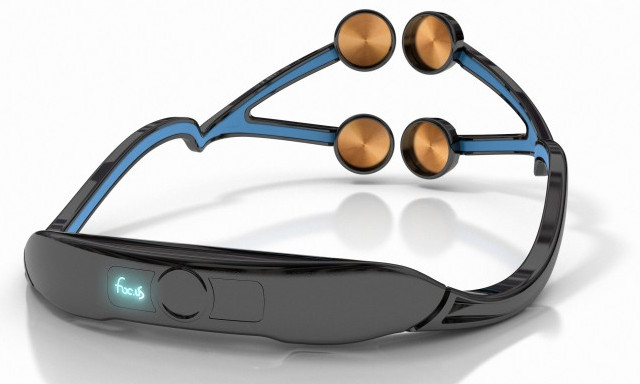 Video game skills are hard to come by unless you’re devoted to spending hours upon hours mastering the mechanics of a game. Some people are natural born gamers while the rest of us are just stuck. Stuck in the same, tired three-move combos or maneuvers that pale in comparison to the skill and adeptness of true gamers. Mastering any video game takes even veteran gamers time, but aren’t there some cheat sheets or shortcuts out there to make the process less resource-draining? foc.us may have a “yes” for that very question.

For those who would rather skip all the grunt work on the way to video game skill mastery, there is the Focus Labs foc.us Gaming Headset, which revolves around the premise that all you need are some low current jolts to the brain to get those awesome skills up and running. 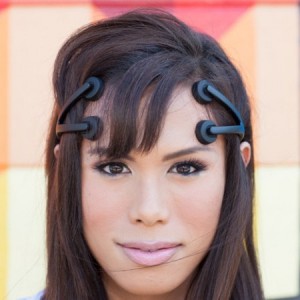 With backing from research progress in the field of neuroscience, Focus Labs found out that stimulating certain parts of the brain with low currents can improve the skills of a gamer. The performance improvements experienced by the gamer originates from a controversial practice called transcranial Direct Current Stimulation, or tDCS. The practice has been around for a while and was used before to relieve migraines and other chronic pains, but since it is a controversial practice, open and widespread practice hasn’t really taken off. In relation to the Focus Labs foc.us headset, tDSC is employed not to alter the brain functions of users, but to temporarily increase brain power and activity that would give advantages to competitive video gaming. The headset mostly focuses on the prefrontal cortex, which is in charge of working memory, vigilance, and focus, traits play crucial roles in the success of a gamer in mastering the mechanics of a video game.

The foc.us headset transmits low current jolts to the prefrontal cortex through a Bluetooth system chip that was produced by Texas Instruments. Once a gamer wears the headset and places electrodes (there are four of them) on specific parts of the head, he can control the strength and duration of the current with the headset or an iOS app. From there monitors in the headset and the app work together to achieve the best settings for optimum results.

The Focus Labs foc.us headset can be ordered through Focus Labs for the price of $249. But don’t expect it to ship out as soon as you order, official shipping release won’t start until July. For those who just can’t get their gaming skills up to par, the foc.us headset may be an interesting science fictioney way of taking those skills to the next level.