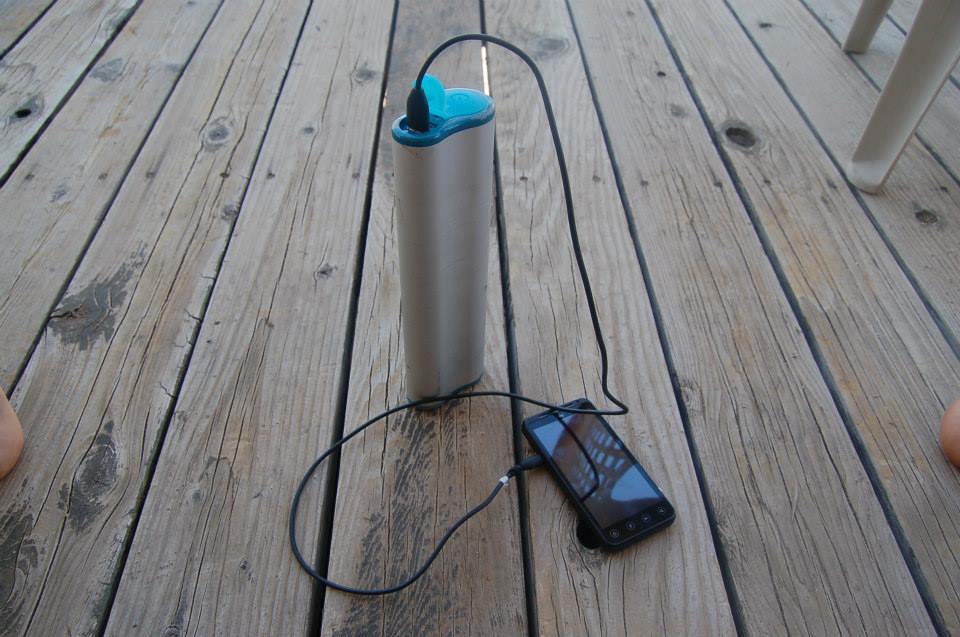 Mobile phone chargers make perfect accessories for active people. There’s no need to be bound by wall outlets, AC adapters, or the indoor life just to get a chance at charging your phone. But mobile phone chargers won’t be able to respond to your phone charging needs one hundred percent of the time. How about charging your phone through your own movements, instead of external sources? Sounds like a plan, and it’s a plan that Genneo is trying to carry out with its Kinetic Mobile Charger concept. 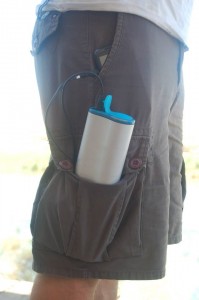 Genneo’s mobile charger is shaped like a peanut to make it easy for users to grip, store, or attach to gear. It is available in three sizes that are differentiated by built-in battery storage capacities and capturing rates. For days when you don’t feel like moving around so much, the Kinetic Mobile Charger can also be charged via USB cable.

Still, the best thing about the Genneo Kinetic Mobile Charger is its ability to harvest your own movements for energy and juice for your smartphone. The device is still in its beta phase, but a Kickstarter campaign this coming summer ought to change that status and make it official. Genneo plans to retail the product for $149-$299 in stores next year, but Kickstarter devotees will most likely get a unit of the product for less than retail price.