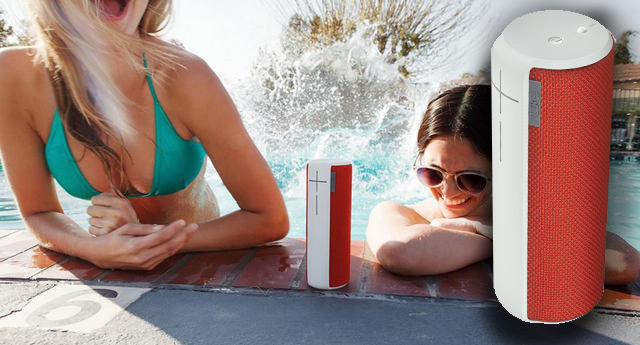 Since traditional speakers cater to one device, partygoers tend to end up listening and dancing to only one person’s playlist. But that is a thing of the past now with the UE (Ultimate Ears) Boom mobile speaker from Logitech. Using bluetooth, UE Boom allows two users with two separate devices to share the speaker simultaneously and take turns playing their playlist. Not surprisingly, the UE Boom has already been tagged as a ‘social music player’, making it the first ever. 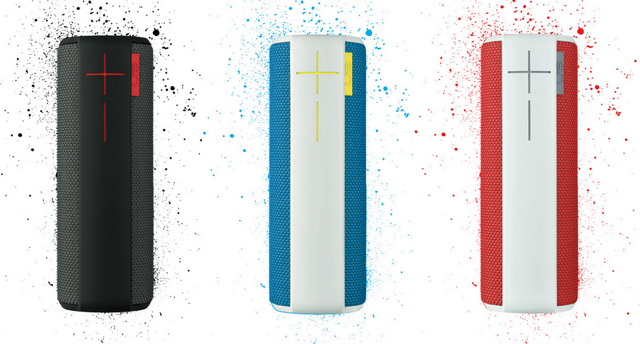 Just 18 cm in height (sort of the size of a large beer can) and barely 540 grams in weight, the Logitech speakers have a 15-hour battery life that ensures that it outlast any all-night party. And what is great about it is that it is so handy that you can bring it anywhere without all the hassle that come with bulky speakers.

UE Boom is very easy to set-up as well. It is wide enough to stand on its own or suspended in a hook, like a lantern. Another cool feature is that it can be paired with another Boom speaker, turning the two into stereo speakers.

As to sound quality, UE Boom boasts of two full-range drivers measuring 1.5 inch, and two radiators measuring 2 inches each. It is able to pump out sound up to 88db while giving out a clear and powerful treble and mid-range. Because of this, it’s been said to work perfectly for instrumentals, synth-heavy tracks, or other mid-range music. The UE Boom’s can-shape design is specifically made that way by Logitech for it to produce a 360-degree sound. True enough, it gives a solid sound inside a room, regardless where it is placed. Some UE Boom users however wish that the speaker had a stronger bass. This seems to be a common problem with most portable speakers as they are not able to handle deep bass notes really well. UE Boom, for instance, cannot take sub-bass that much. Nonetheless, users remain pretty happy with their UE Boom as it generally puts out clear and full sound given its small size. Now that’s power right there. 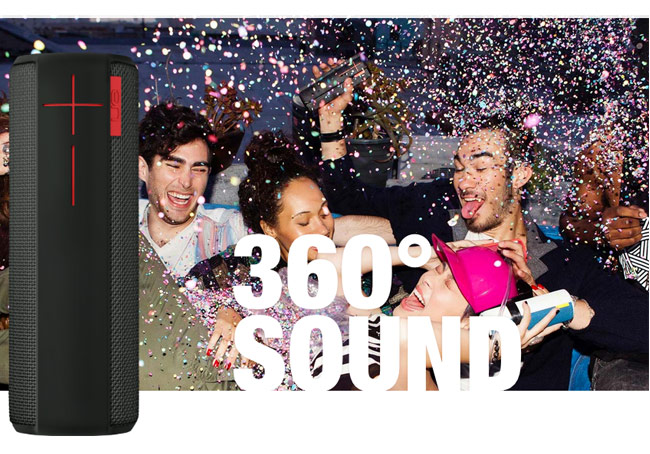 The UE Boom has a slick design, which is both water and stain resistant. Its exposed casing is made of sturdy rubber that offers cushion to it. Coming in various color combination, the Logitech speaker is already available in the market today and will set you back for $199.00.