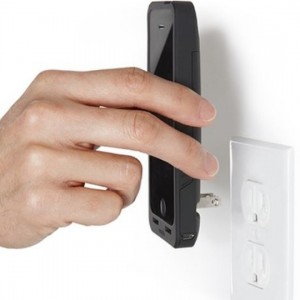 With smartphones being used 24/7, they are exposed to a great risk of being damaged when accidentally dropped or when they fall off from pockets or bags. At the same time, if you use your smartphone very often, you have more chances of draining its battery really fast and before you know it, your phone has already died on you. But since you cannot have a dead smartphone (either because you dropped it accidentally or your battery ran out of charge), you need a protective case and a handy charger for it. If you think they can’t come together as one, think again.

Here comes a very functional device developed by Prong. Aptly called PocketPlug, this plug-in charger case works as a protective case and a charger at the same time. 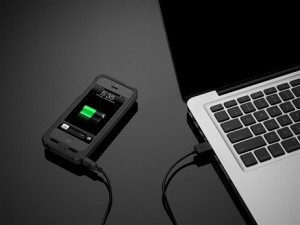 The shell of the PocketPlug effectively safeguards your phone from accidents. But its best feature is its two metal prongs at the back which you can plug into an outlet in order for you to start charging your phone. The prongs conveniently fold flat when not in use. And if you are too addicted to your smartphone that you have to use it while it is charging, you can use a cord to charge it via the micro-USB port provided by PocketPlug. In any case, the charging capacity of PocketPlug is quite impressive and is said to be engineered using the most advanced technology.

Another interesting feature of PocketPlug is its design, which effectively enhances your phone’s speaker and microphone. It redirects the sound coming from the speaker to the front of the phone, resulting to clearer and louder sound.

As a case, PocketPlug may spell convenience but at the same time, it can also be viewed as an added burden to some users because of the length it adds to your phone. For instance, PocketPlug for iPhone5 gives the phone an extra length of about half an inch and an added depth of 0.4 inch. Added weight will not be an issue since PocketPlug weighs merely 2.5 ounces. But note that it is merely a charger and does not function as an extra battery pack, which may be more useful especially if you have no outlet to plug it into.

Unfortunately for now, Prong’s PocketPlug is only compatible to iPhone 4/4S, iPhone 5, and Samsung Galaxy S3. Prices of PocketPlug start at $59.95 and vary depending on your phone’s unit. 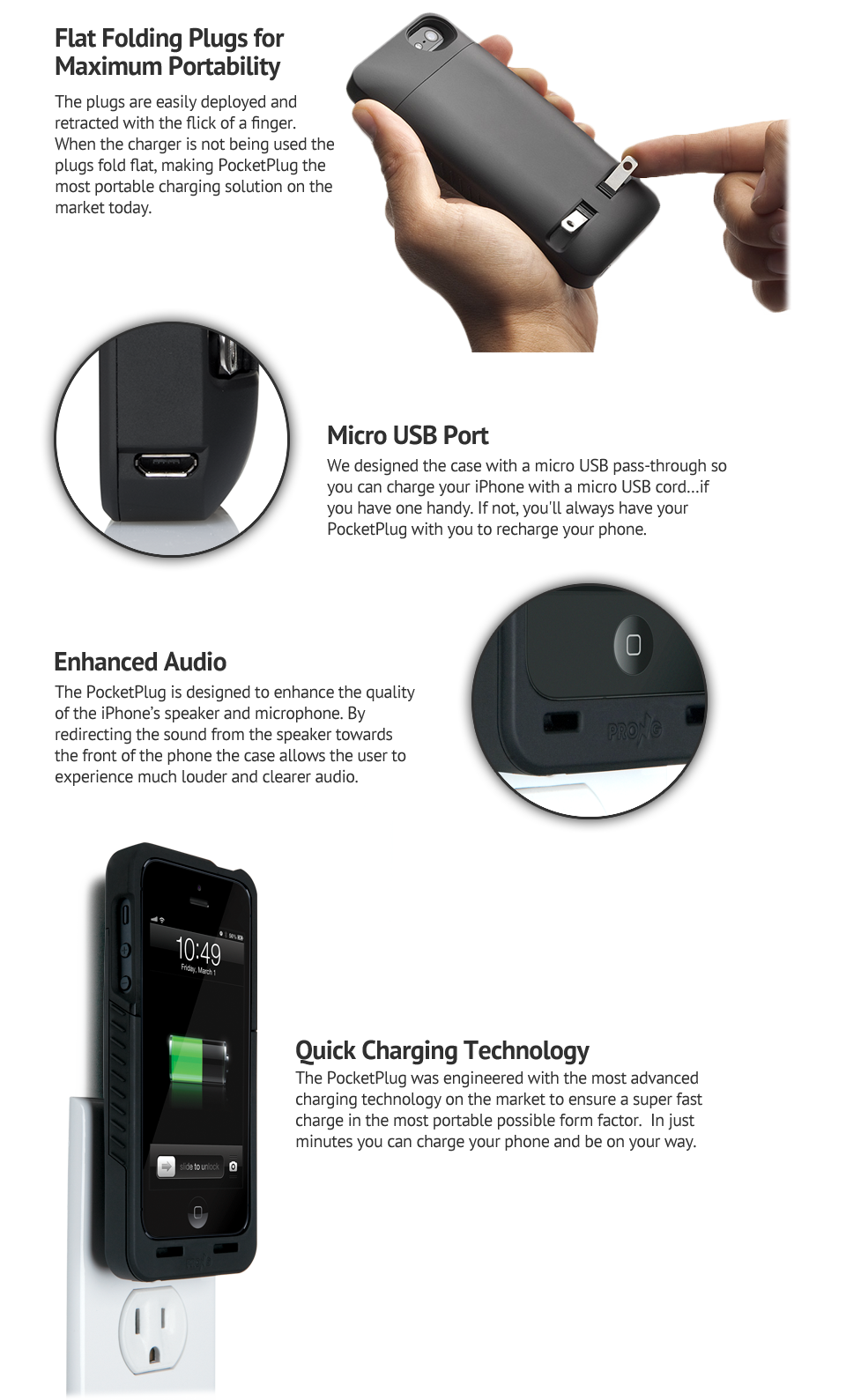