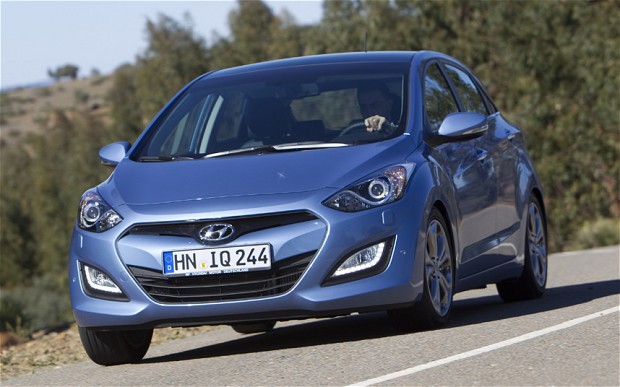 When you’re driving your car and you look on the dashboard, what do you see?  Besides the essentials that allow you to safely operate your car, there are a lot of things that one usually takes for granted. Perhaps a very much overlooked item on a dashboard is the cigarette lighter. Introduced in cars in the 1920s to allow drivers to enjoy a cigar while cruising down the road, cigarette lighters have been a mainstay feature in vehicle for much of the automobile’s history.

Hyundai, the South Korean car manufacturer, will be the first automobile company in the world to replace cigarette lighters with USB ports.

As South Korea has recently enforced anti-smoking laws that ban smoking in public places and will extend the law to all bars, cafes and restaurants in January 2015, it seems fitting that these cars from South Korea would also carry some traits that would deter smoking (according to OECD data, nearly 40.8% of South Korean men smoke). Hyundai cars will still feature ashtrays and smokers will be able to purchase USB-powered cigarette lighters. But this still represents the declining popularity and the push for deterrence of smoking in South Korea and may prove to start a trend that the rest of the world’s major car manufacturers will follow.

In addition to reflecting the declining need for cigarette lights to ignite cigars and cigarettes, Hyundai’s move to replace cigarette lights with USB ports highlights the popularity of USB-powered devices. A domestic survey was undertaken which influenced Hyundai’s decision; more drivers used the lighter jack to charge their mobile phones and tablets instead of using them for lighting cigarettes.  However, most mobile phones and tablets do not come with a compatible charger for cigarette lighters. It must be sold separately, to the chagrin of customers that have just purchased a pricey mobile device.

Having a USB port instead of a cigarette lighter provides more convenience to a wider range of people, whether they are smokers or non-smokers.  Hyundai will introduce cars with USB ports starting October of this year.

How To Make A DIY Travel Charging Kit