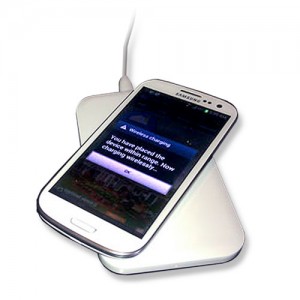 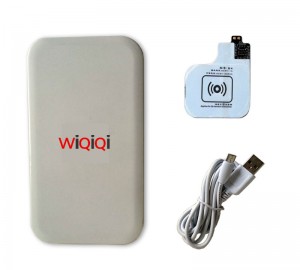 MonsterWatts Qi Wireless Charger offers Samsung smartphone users the chance to switch to wireless charging without having to add on the bulky official wireless charging kit. Even though the MonsterWatts charger is a third-party kit, it is Qi compatible, meaning that it will work with a majority of other Qi wireless chargers. It’s able to stay in between the space between the back cover and the phone and is able to charge regardless of whether you’re using a soft or hard case. It’s compatible with the recent Galaxy releases to eliminate any need for second-guessing.

The only thing really setting back the MonsterWatts Qi Wireless Charger is the fact that it is currently backordered due to high demand. If you’re willing to wait for a couple of weeks or maybe a month to get your hands on one, then you can go ahead and order. For the $50 it will cost you in the end, it is worthwhile buy. For those who can wait, there other third-party wireless chargers available on Amazon and Newegg. However, unlike the MonsterWatts charger, they are only compatible with one model at a time.