Samsung hit a home run when it launched the Galaxy S3 in July of 2012, selling over 20 million units of their flagship smartphone in the first 100 days. Samsung then went to the moon with the Galaxy S4, which was launched in April 2013 and became the fastest selling phone in the company’s history.

The Galaxy S4 is currently the latest and greatest smartphone and has helped Samsung close the gap in market share between the reigning champion Apple iPhone. But rumors are already flying about Samsung’s next big thing: the Galaxy S5. 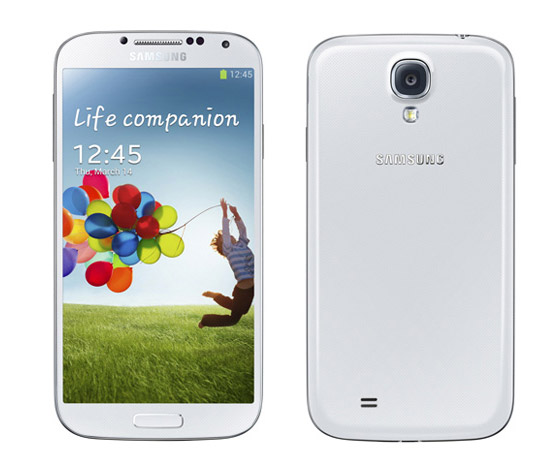 Samsung Galaxy S4, the champion of the Android world…for now

According to Korean news site ETNews, production of the Galaxy S5 smartphone is scheduled to start in January 2014 for a release date sometime in March 2014. Some of the phone’s rumored features include:

If there is any truth to these specifications, the release of the Galaxy S5 will be a game-changer for the mobile industry. At this point, phones will be surpassing most tablets and even low-end laptops in terms of processing power and capabilities!

There was a time not long ago when manufacturers only needed to come out with a crazy new phone every 2 years or so, with that being the standard length of a carrier contract in North America. Now, Samsung is pushing these new phones to market even faster than people can sign up for them! With ever-increasing competition in the mobile market, the pressure is on Samsung to deliver the hottest new phones in the industry as soon as possible.

I am one of the many people still drooling over the features of the current Galaxy S4 with its quad-core CPU, eye-tracking technologies, near-field communications, and remarkable 1920×1080 display. The idea of replacing that with a phone several times better in less than a year is just bonkers! That type of product life cycle is changing the way we look at technology. I predict that in the not-too-distant future, phones will be thought of more as disposable commodities than as consumer electronic devices.

So far, there has been no word from Samsung about a possible successor to the Galaxy S4. If they do happen to exhibit a pre-production or prototype of the Galaxy S5 at CES in January, we’ll be there to bring you coverage of this rumored “superphone.”

Indian Startup to Launch Braille Smartphone for the Blind